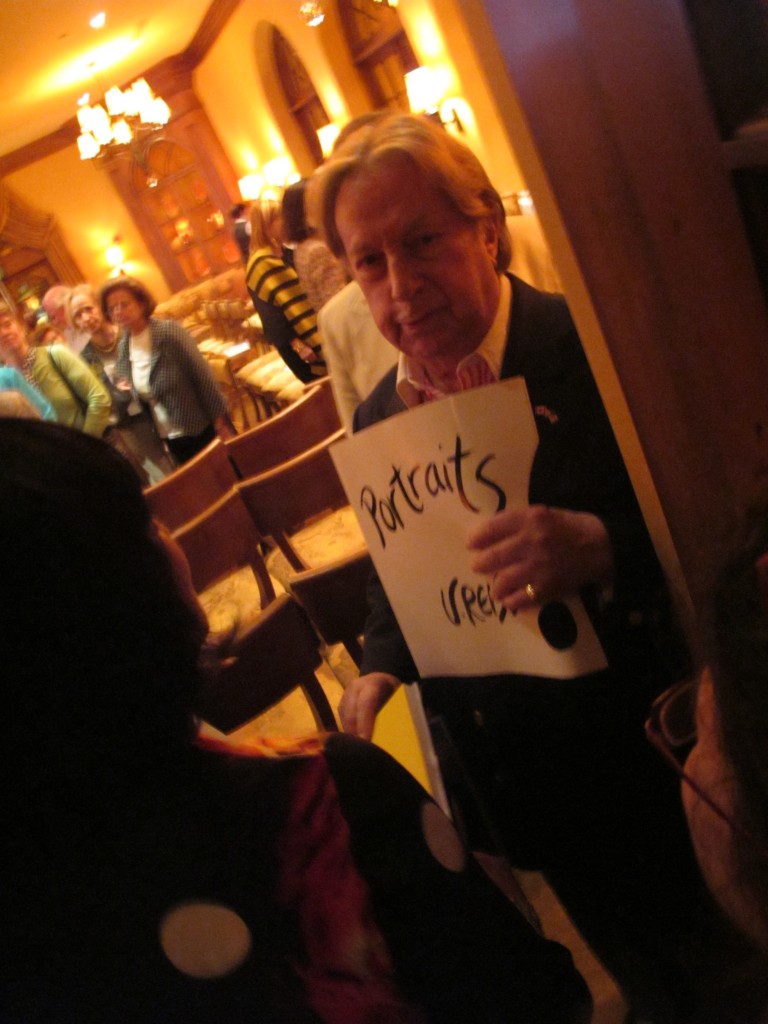 If only I had a last name that sounded fabulous spelled backwards. Arnold Issacs had such luck. In 1954 he was commissioned to create 10 dresses for a General Motors magazine ad. He charged $1,000 per dress, a vast sum in the fifties, and insisted that his name be emboldened in each ad. As the magazines were going to press he received a phone call,” We need to change your name”.  Issacs called his mother to ask if it was okay and she basically told him, “Go for it!”  Thus Issacs joined such luminaries as Tony Schwartz, aka Tony Curtis, who changed their names to create a public image, the difference being Arnold’s family name was fantastically palindromic. Thus the designer Scassi was born!

A name itself is not enough to make an over half century career of a couturier whose clients have included American first ladies, socialites, Hollywood stars, and entertainers such as Barbara Streisand and Aretha Franklin. The ensemble he designed for Aretha Franklin stands out in my mind; a bright yellow dress and coat; the coat being lined in yellow feathers. Being a couturier, he could design clothing to fit each client’s personality and figure. Similarly, when I paint a portrait, it becomes a synthesis of the subject and the painter. The model’s personality, figure and body language are inspiringly portrayed but you always know that it is a painting by V. Reiss.

Several years ago, I did a portrait of singer performer Fides Krucker and her then newborn daughter, Oksana. Fides choose a dress from her own wardrobe by Scassi. It became of my most iconic paintings, “Nursing Diva.” At an event At Cafe Boulud in Palm Beach, a lecture about a show of the couturier’s work at  The Boston Museum of Fine Arts, I brought a catalogue of my portraits to share with Scassi. Never modest, he revealed to me that he had also dressed opera divas Joan Sutherland and Lily Pons. 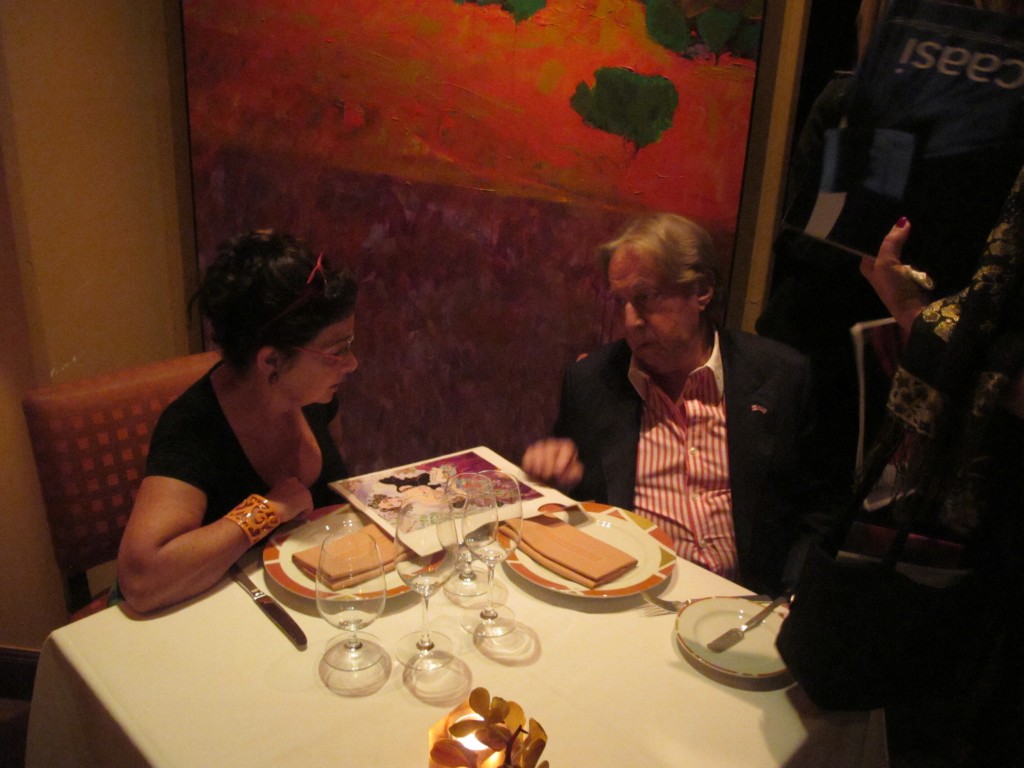 Looking at the catalogue together 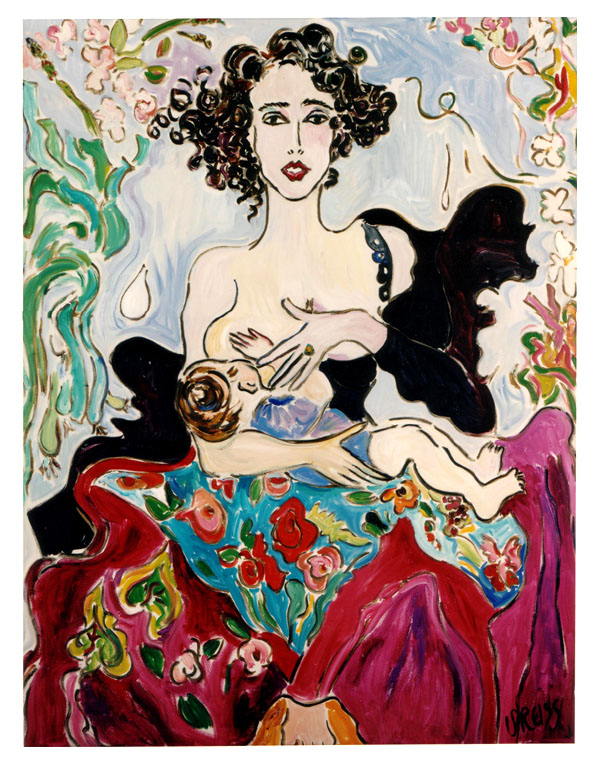