Last week in New York ,I was in a restaurant called Cascabel, www.nyctacos.com a lower east side vibe on the upper east side.  Low and behold, what did I see on the menu but radishes with Mexican herbs.  Of course I had to order it.  They were beautiful french breakfast radishes, coated with salt pepper oil and fresh coriander.  They could have come from my boulevard garden where I had a bountiful crop of radishes and coriander that had re-seeded itself from last year.  My gift to the world of radish eating is sauteing french breakfast radishes in butter. 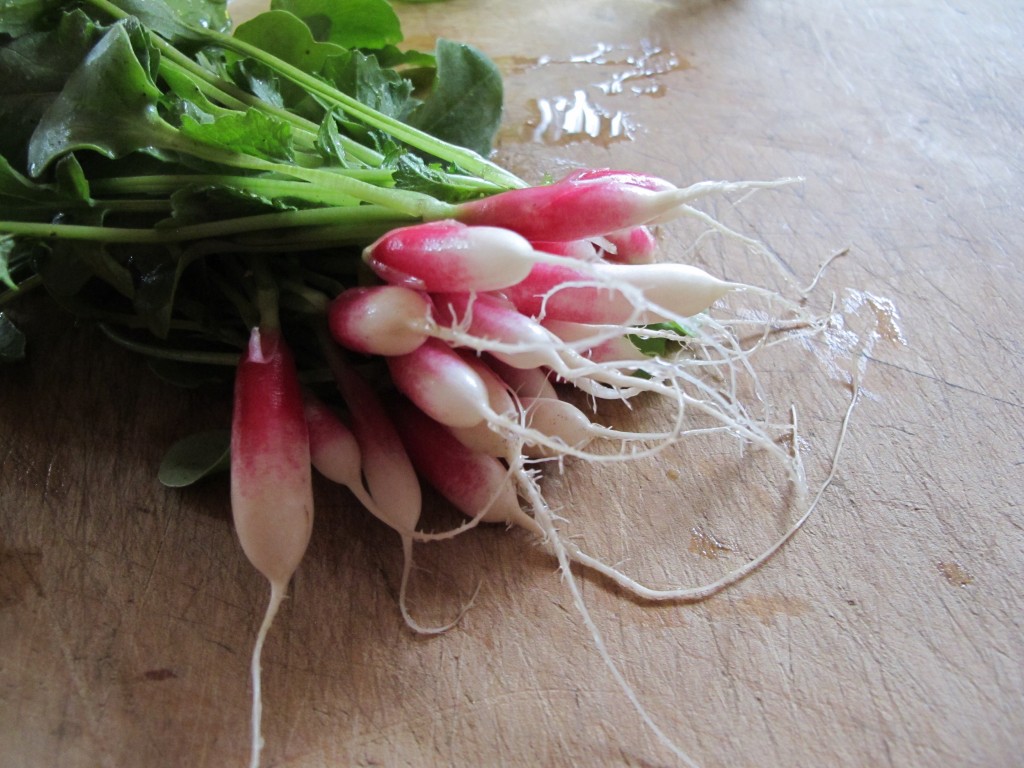 my radishes from the boulevard 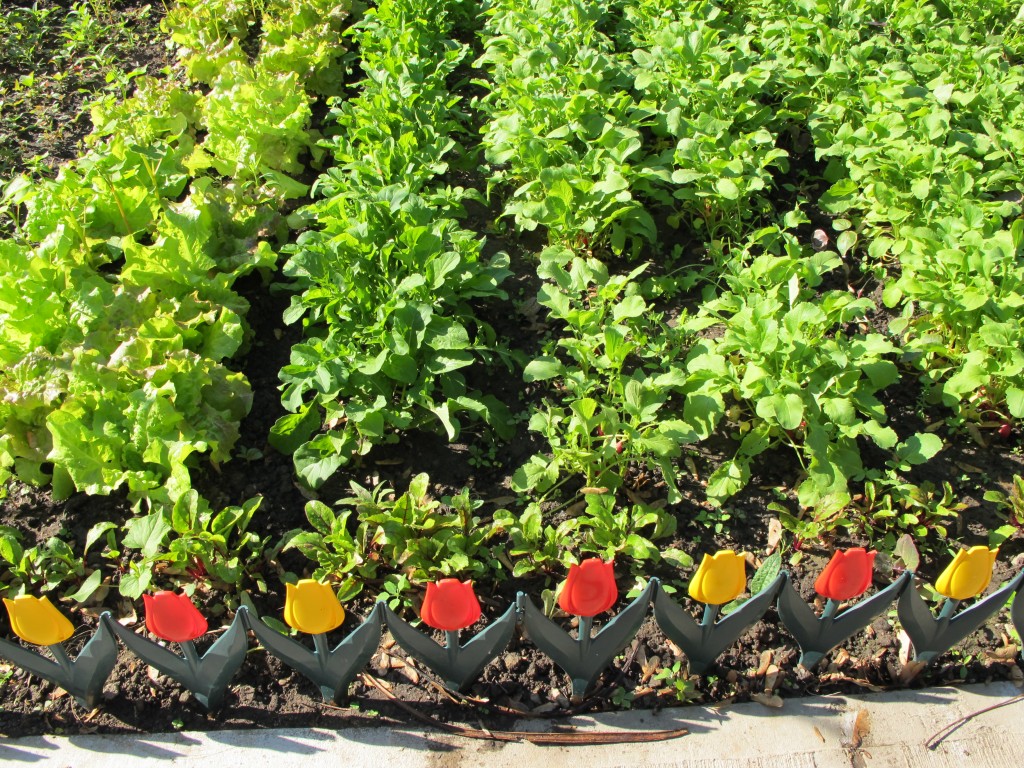 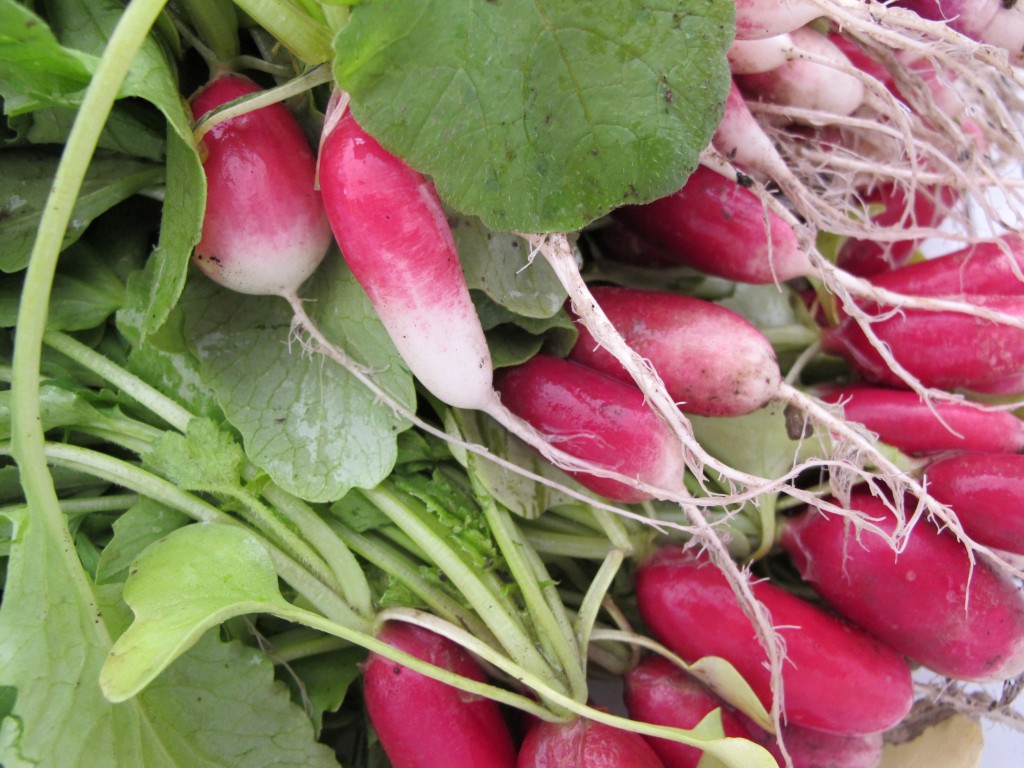